Watch live hockey for FREE at Snoopy’s Home Ice July 10th through July 19th, 2020 from 9AM – 12 Midnight in Santa Rosa! Witness the competition, the camaraderie, and the fun as 70 teams from across the US and Canada play 106 games at the unique, chalet-style ice arena over 10 days. More than 1,100 ice hockey players, aged 40-96, will compete. Spectators are encouraged and admission is FREE! 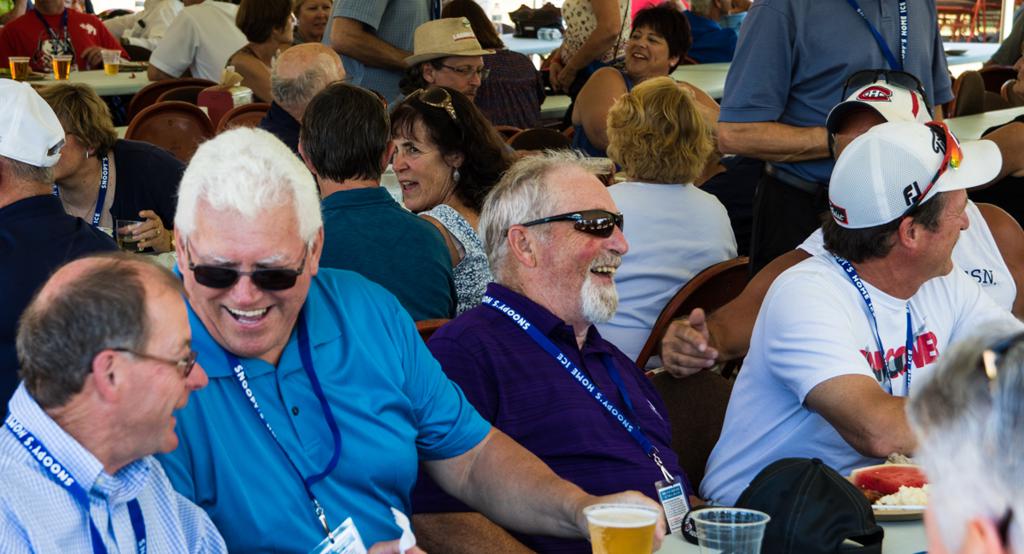 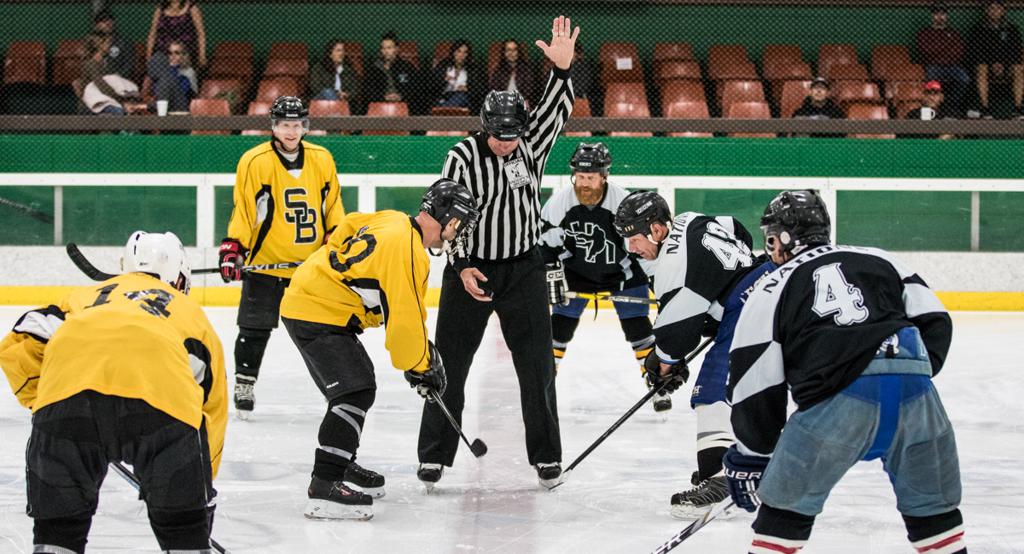 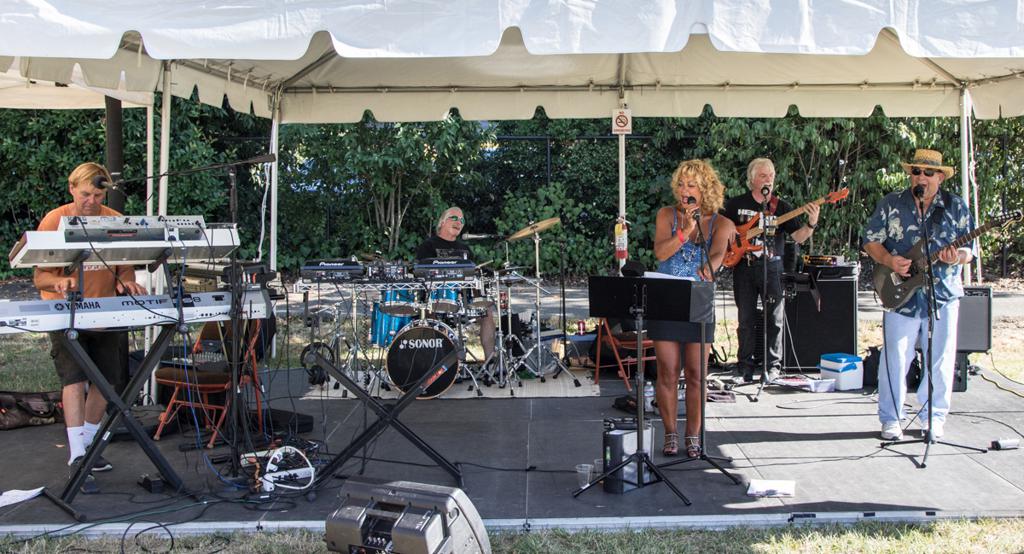 Here's what hockey icons have to say about the Tournament:

“ I had to borrow my son’s equipment to play. I rediscovered hockey. It was so much fun. And so different than ‘playing for keeps.’ I went home and bought my own equipment and started playing again in an adult league, and it got me going to other tournaments. At the Snoopy Tournament I see other guys I played with professionally or played against. One year a guy came up to me and introduced himself; it was Pat Curran who was our reporter when I played in Montreal. It was so silly, I knew he wrote about hockey and never thought that he played, and here he was on the 65 and over team. He said he plays about a hundred games a year back home in Ottawa.

And the Snoopy Tournament – it’s built a way for all of us hockey players to stay interconnected. We can all play in local Tournaments or regional Tournaments, but this is the big one, where all of us see each other. At Stockton, or Eugene, or Tahoe tournaments, and I’m sure across the country, the common thread is “See ya at Snoopy next year! ”

“ More importantly to hockey, Sparky provided one of the best senior hockey tournaments. We got to meet hockey players from the U.S., Canada, and other parts of the world. It was an incentive for me to keep playing hockey and to be in the best possible shape to play when July rolled around. I’m sure that by having the Senior World Hockey Tournament, Sparky encouraged many players to continue to play the great game of hockey into later years so they could attend a wonderful tournament and gain hockey friendships from all over. ”

“ The most important thing he did for hockey was to put on the Senior World Hockey Tournament. We got to know hockey players from all over the world -- people who loved hockey like we did, and loved to play no matter how old they were. Without the Tournament we would not have had the opportunity to know each other. We stay in touch today by the internet, but back when we started, it was just the Tournament and telephones. ”

“ While I was playing professionally I heard about Snoopy’s Senior World Hockey Tournament, but after I retired from hockey I had to wait a while to play – I wasn’t old enough.  I think my first tournament was about 2005, and I’ve played in nine tournaments over the years. Now I make a point to come and play, when work and other things permit.

Charles Schulz created a place where there was hockey life after hockey, for me and for many other players I’ve met. The Tournament brings people together. My wife got to meet other hockey wives and they became friends. The Tournament created a small world for hockey players from all over the larger world who are still able to enjoy the game and the camaraderie with the other hockey players and families. It reminds us that as life moves on, we can still enjoy the game. ”

Click here for a brief history of the Snoopy's Senior World Hockey Tournament!